‘If music be the food of love’, then let’s nurture the love of it at home – Part 1 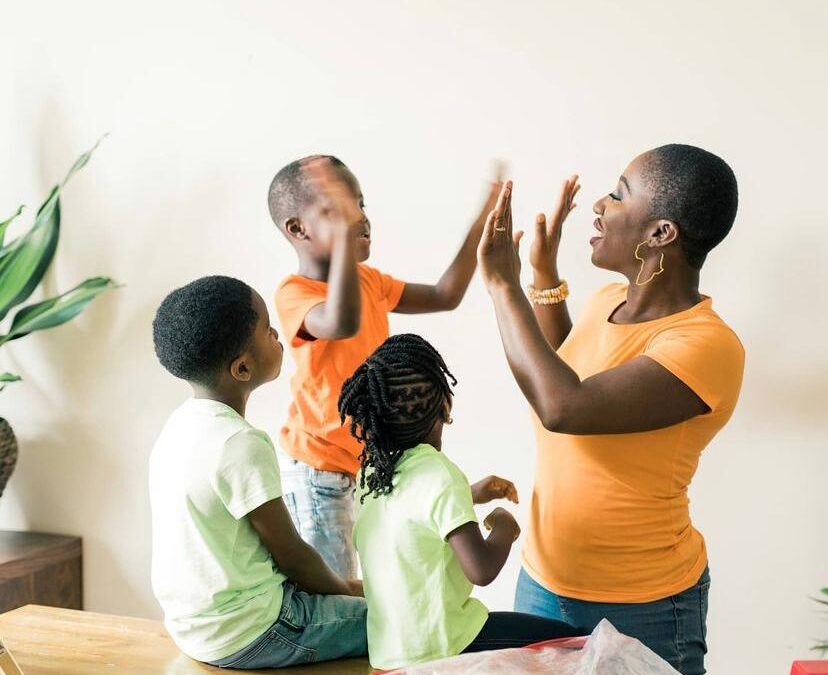 How do you teach, encourage or inspire your children to appreciate or engage with music at home? This question was the subject of my discussion with Afia Bayayi, an ex-secondary school teacher turned full time home educator, on the podcast this week.

In the opening line of Shakespeare’s Twelfth Knight, the love drunk Orsino asserts that ‘if music be the food of love, play on!’ Suggesting that music is indeed a reservoir from which we feed our passions. If Orsino is right, then music can indeed be a force to propel us towards a great deal of good or bad.

Music has a profound effect on the soul. For Plato, it “gives a soul to the universe, wings to the mind, flight to the imagination and life to everything.” As such like prayers,  books, art, physical exercise and good healthy food, it is one of the meals I lay on a table as part of our daily soul enriching diet, for my family.

Something of the potency that JRR Tolkien alludes to music in his first and last book, The Silmarillion, fires my imagination. In The Silmarillion, published posthumously by Christopher Tolkien, in which Tolkien lays the back story to the Hobbit and the Lord of The Rings trilogy, God (Eru Illuvatar), creates the universe alongside his sub-creation –Ainur – angels, singing a Holy Music. This music is known as the secret fire, which is believed to represent the Holy Spirit.

Whilst I recognise this allegory is born out of Tolkien’s Catholic moral imagination, I can’t help but sense a deep element of truth in his depiction of music as the holy, secret fire of God’s Creative force. Something about the power of music to tug at our emotions, shift our bodies – sometimes involuntarily – makes it feel otherworldly. Another interesting example that captures this otherworldly effect of music is in the DreamWorks Movie, Home. If you have seen the film then you would recall that iconic moment in Tip’s flying car on their way to find Tip’s mum in Australia, when ‘Oh’, the adorable misfit alien suddenly experiences the power of music. We see, to Oh’s shock and our amusement, that his tentacles suddenly begin to move involuntarily to the beat of the music. Bewildered, because Boove as his alien race are called, do not dance, Oh’s body continues to respond to the music against his will until he utters the lines of the famous 90s hip hop song, ‘my hands are in the air like I just do not care.”

Something about this short humorous scene in the movie Home, encapsulates the essence of a profound pleasure that we collectively enjoy as humans. Good music, I believe, is a universal language that transcends cultural, racial, social and language barriers. As Billy Joel, the American Singer-Songwriter puts it, “I think music in itself is healing. It’s an explosive expression of humanity. It’s something we are all touched by. No matter what culture we’re from, everyone loves music.” 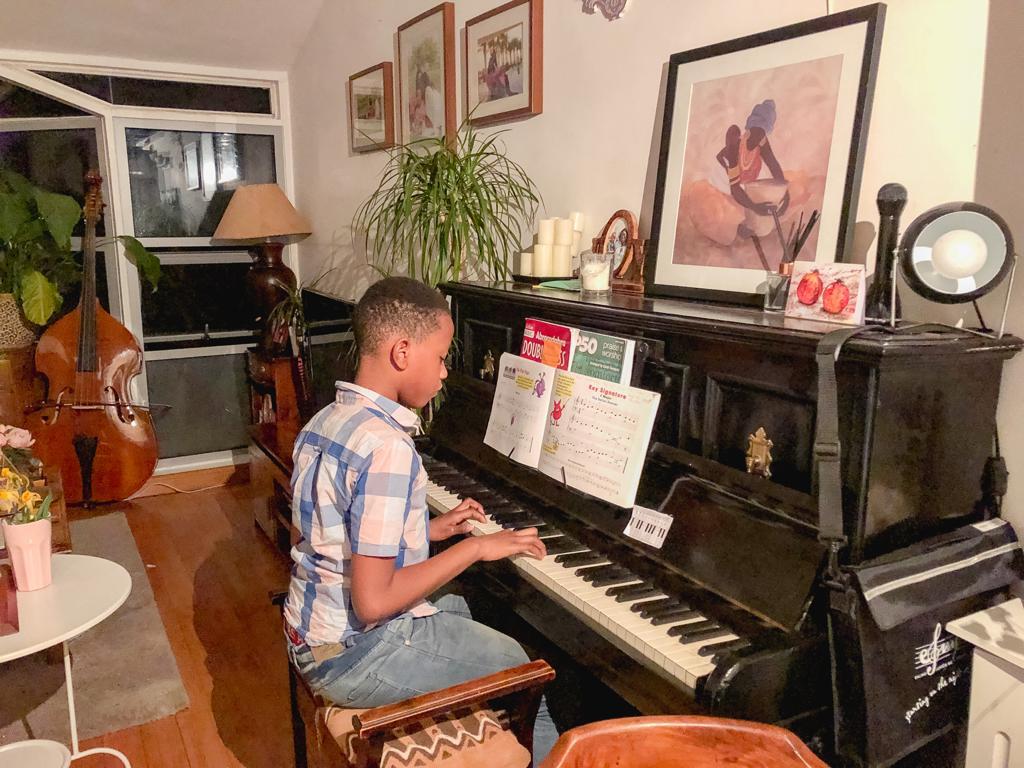 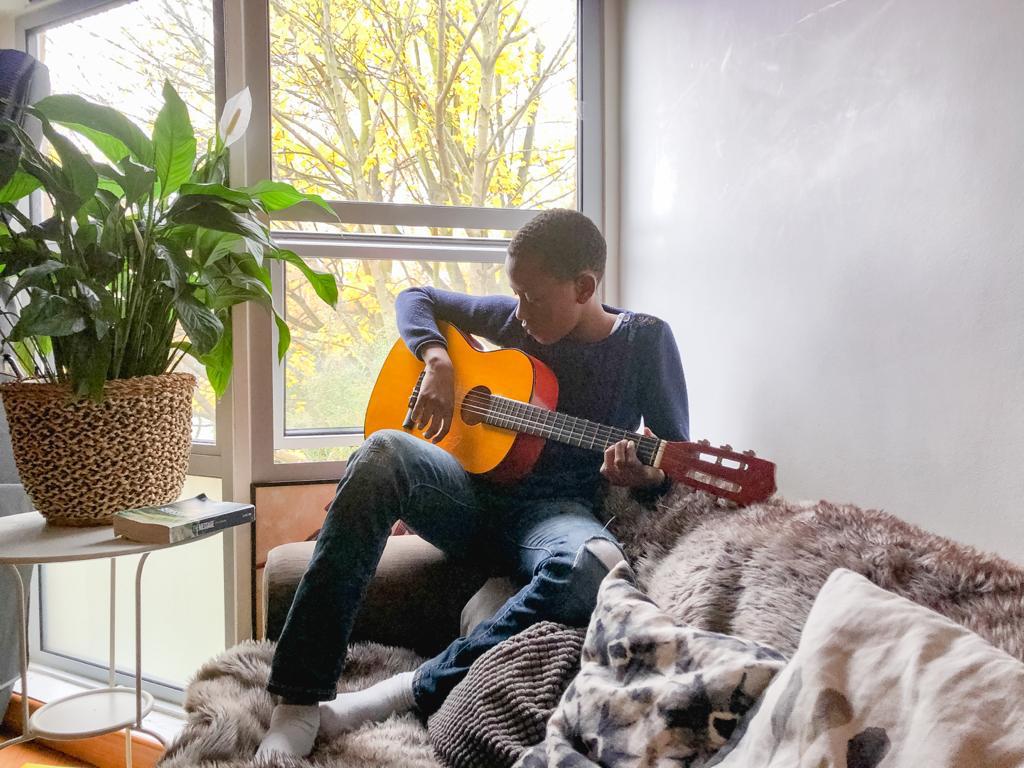 In Formation of Character, Charlotte Mason suggests that we parents/educators must not only expose children to ‘good music’ be it hymns, folk songs, classical pieces and I would add, jazz, folk, RNB, Rock, Hip-hop etc; we must expose children to the life and systematic work of a single composer or music artist at a time. This way, children get to walk through the composer’s journey of transformation- their struggle from the mundane to virtuoso. Reading about the life of composers and artists helps children become acquainted with the concept of grit and resilience, a much-needed lesson that is integral to personal success, as echoed by Angela Duckworth in her book, Grit. “Grit” as Duckworth defines it, “is passion and sustained persistence applied toward long-term achievement, with no particular concern for rewards or recognition along the way”.

In addition to having an overpowering effect on our souls as a source of inspiration and entertainment, music is also known to have tremendous benefits for mental health and general well-being. Music is known to enhance learning (Mozart effect), improve memory, improve motivation and performance, manage pain as well as calm our nerves or stress levels. 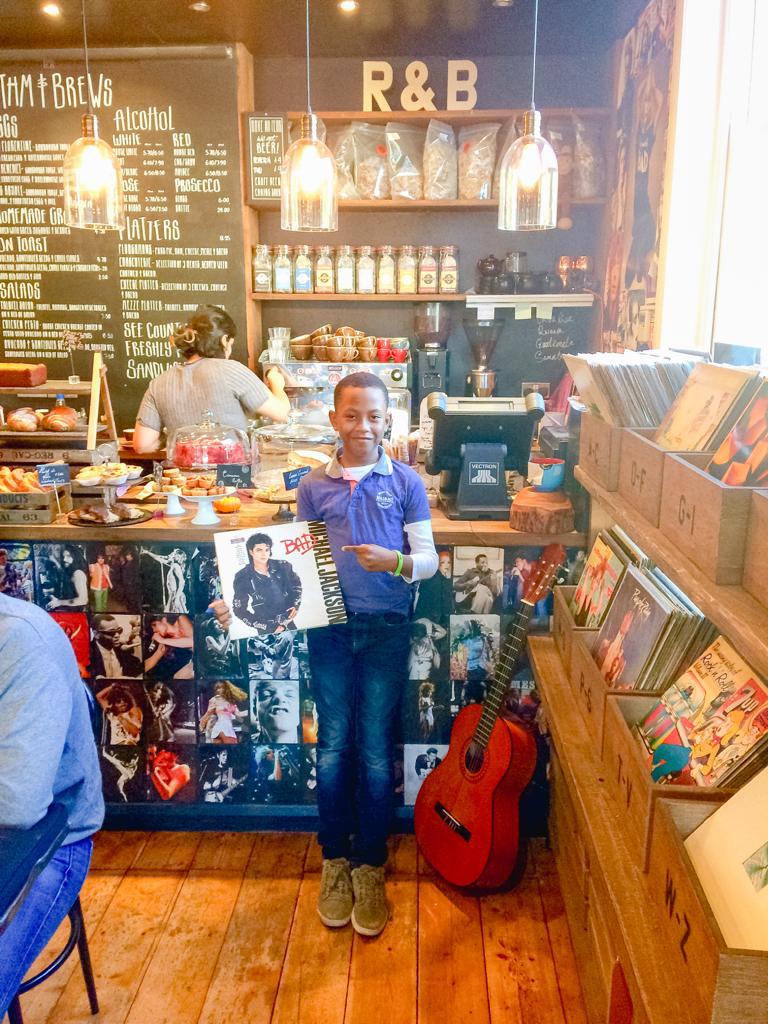 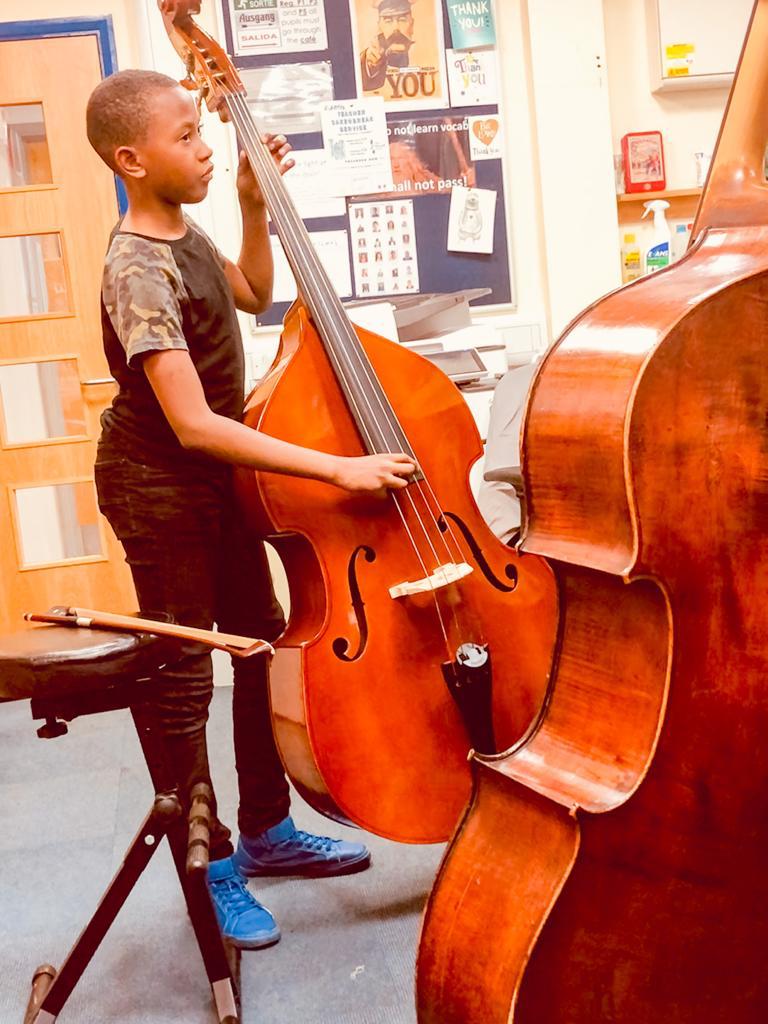 For all these reasons and more, many home educators have made cultivating the practice and appreciation of music an intentional ritual in their homes. In my home, I try to cultivate the love of music in four specific ways, a lot of which were also echoed in my discussion with my podcast guest for this week, Afia Bayayi from @teambayayi. Head over to the podcast now to listen.

Next week, I’ll be blogging in more detail how I cultivate the love of music in my family through the following four ways.

In the meantime, I would love to hear your thoughts on the role of music in your home as well as what you make of this week’s podcast discussion.